We’ve grown so much in 10 years! To celebrate our tenth anniversary, we’re planning a series of events and releases. Check here to view what’s coming! We hope you’ll consider supporting us so that we can continue our work. 100% of our funding comes from foundations and gifts. 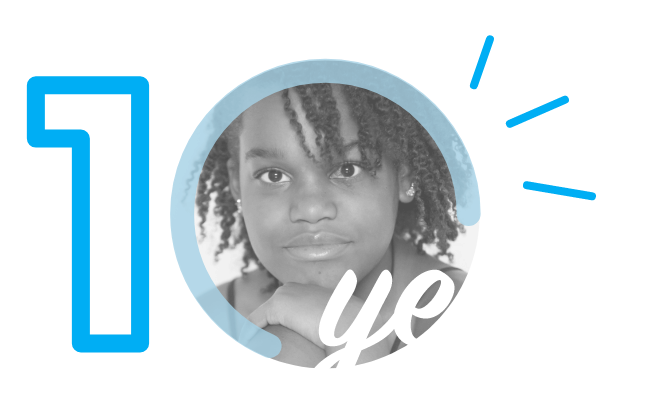 Beginning with a single grant awarded in 2011, our work has become deeply integrated into law, research, and policy across the country. It has helped shape research, law, and policy, making schools, hospitals, mental health care, and the juvenile justice system more supportive of the experiences, strengths, and needs of girls of color.

Our work has been relied on in legal challenges to race-based discipline and harassment, including a sentencing challenge in State of Minnesota v. Derek Chauvin and in instructions to lower courts by the Washington State Court of Appeals; cited by leaders from President Obama to Representatives Pelosi and Pressley; and cited in law review articles, peer-reviewed publications, and local, national, and international news outlets, including the New York Times, Washington Post, NPR Weekend Edition, and BBC North America.

We’re grateful for the support we have received over the past ten years from our friends, partners, and supporters, that has allowed us to pursue race and gender equity for low-income girls and girls of color.

The Initiative Through the Years: Highlights from our Decade of Working for Girls and Gender-Expansive Youth

Briefing at US Capitol to Release report “Improving the Juvenile Justice System for Girls: Lessons from the States”

Conference: Critical Connections: A Multi-Systems Approach To The Domestic Sex Trafficking Of Girls

Release of Blueprint: A Multidisciplinary Approach to the Domestic Sex Trafficking of Girls report

Conference: “Equity in Schools: The Future of School Discipline”, co-hosted by the US Department of Education

Conference with White House and Dept of Education
“Front and Center: Bringing Marginalized Girls into Focus in STEM and Career and Technical Education”

United State of Women conference featuring the Girls @ The Margin

Release of “I am the Voice” art compilation

Event: Adultification Bias at the National Museum of Women in the Arts

Release of “Building Foundations Of Health And Wellbeing In School: A Study of Restorative Justice and Girls of Color” Research Report

Inaugural Meeting of Attorney Advisory Board

Recognition of the Initiative as a leader in gender equity in an announcement by the Archewell Foundation, founded by Prince Harry & Meghan Markle. 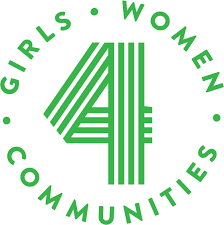 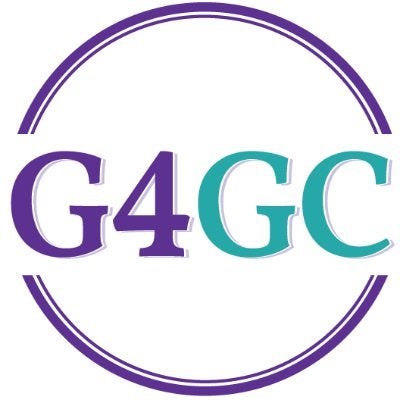 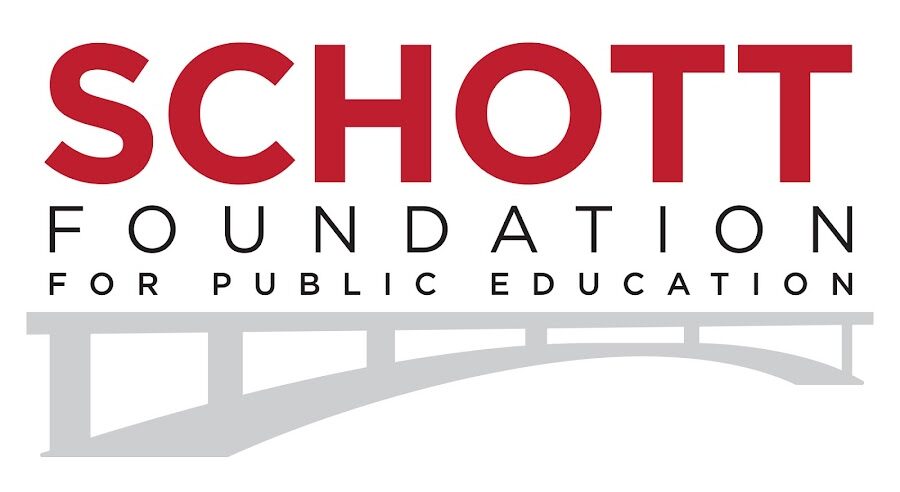 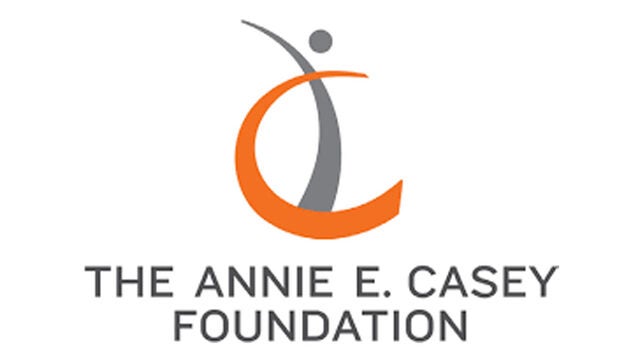 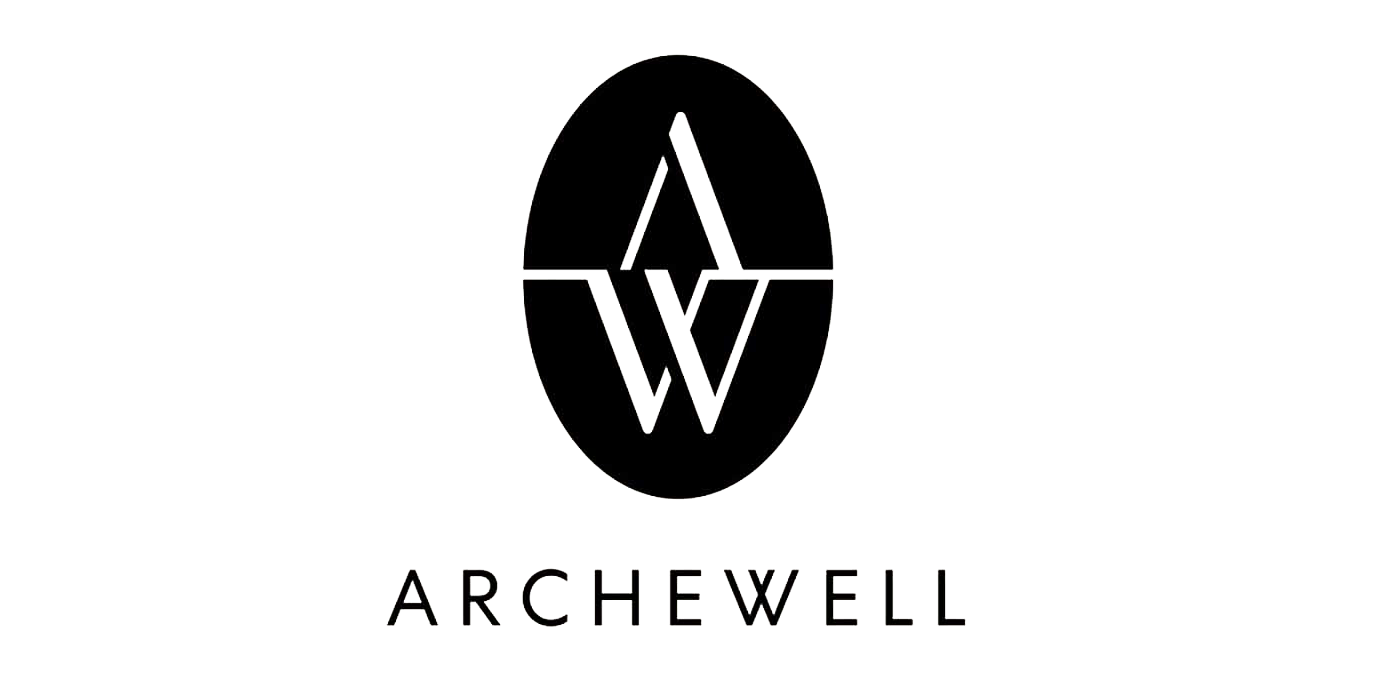 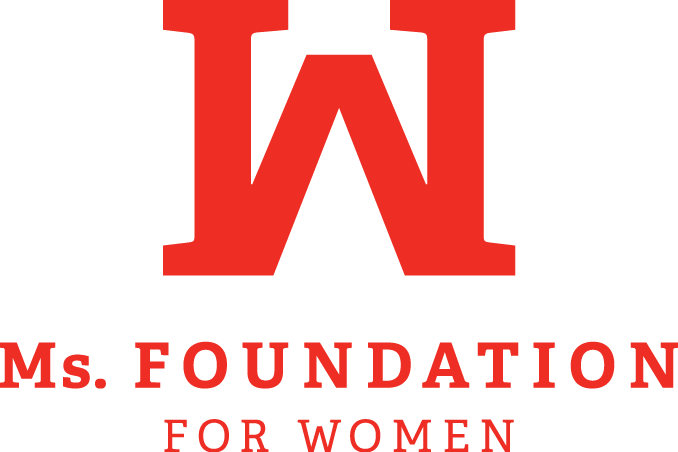 We count ourselves fortunate to be part of the Georgetown community. We are proud to partner with professors, staff, and students to advance our mission of race and gender equity.

We lead the Trauma-Informed Schools Learning Network for Girls of Color, co-led by the National Black Women’s Justice Institute, which offers free webinars to educators and opportunities for peer-to-peer learning.

Over 1,300 educators belong to our Learning Network, representing 47 states and the District of Columbia. Members also come to us from across the globe, including Australia, Brazil, Canada, Paraguay, Slovakia, and the United Kingdom.

Our research has been cited by leaders in the field as evidence for the need for change and how to implement it.

Judicial opinions and legal briefs on issues relating to race and sex discrimination:

Our Executive Director, Rebecca Epstein was invited to participate in a Celebration of Women’s History Month at White House, which included the President, First Lady, and Women Members of Congress in attendance

Our work has been featured in major media articles on race and gender equity for girls across the country and beyond. We’ve published op-eds to urge the importance of reform in major publications.

Influencers and others have featured our work to raise awareness of the importance of race and gender equity.

The Georgetown Center on Poverty and Inequality is independently funded.
We rely on donations and grants to conduct our work.

Donate and Make a Difference